The mycotoxin threat to equine

Exposure to mycotoxins in pasture, mouldy conserved forage, purchased feeds and bedding presents a real threat to the health of equine animals. This exposure can also be long-term; many horses are high value animals with a much longer life span than agricultural livestock because of their status in human society. Horses need to be athletic, fit and involvement in competitions often means a higher level of stress as a result of travelling and competing. This can have a negative effect on the immune system, which means horses can be particularly susceptible to mycotoxins.

The high value of horse breeding stock of both sexes means that any impact from mycotoxicoses on fertility and successful foaling is extremely costly. Any fertility or pregnancy problems should be thoroughly investigated. Unfortunately, symptoms will often be vague and vary greatly, making proper diagnosis very difficult. Careful recognition of any signs, post mortem diagnostics and thorough feed analyses are the only ways of making an accurate diagnosis of any mycotoxin-induced problem. 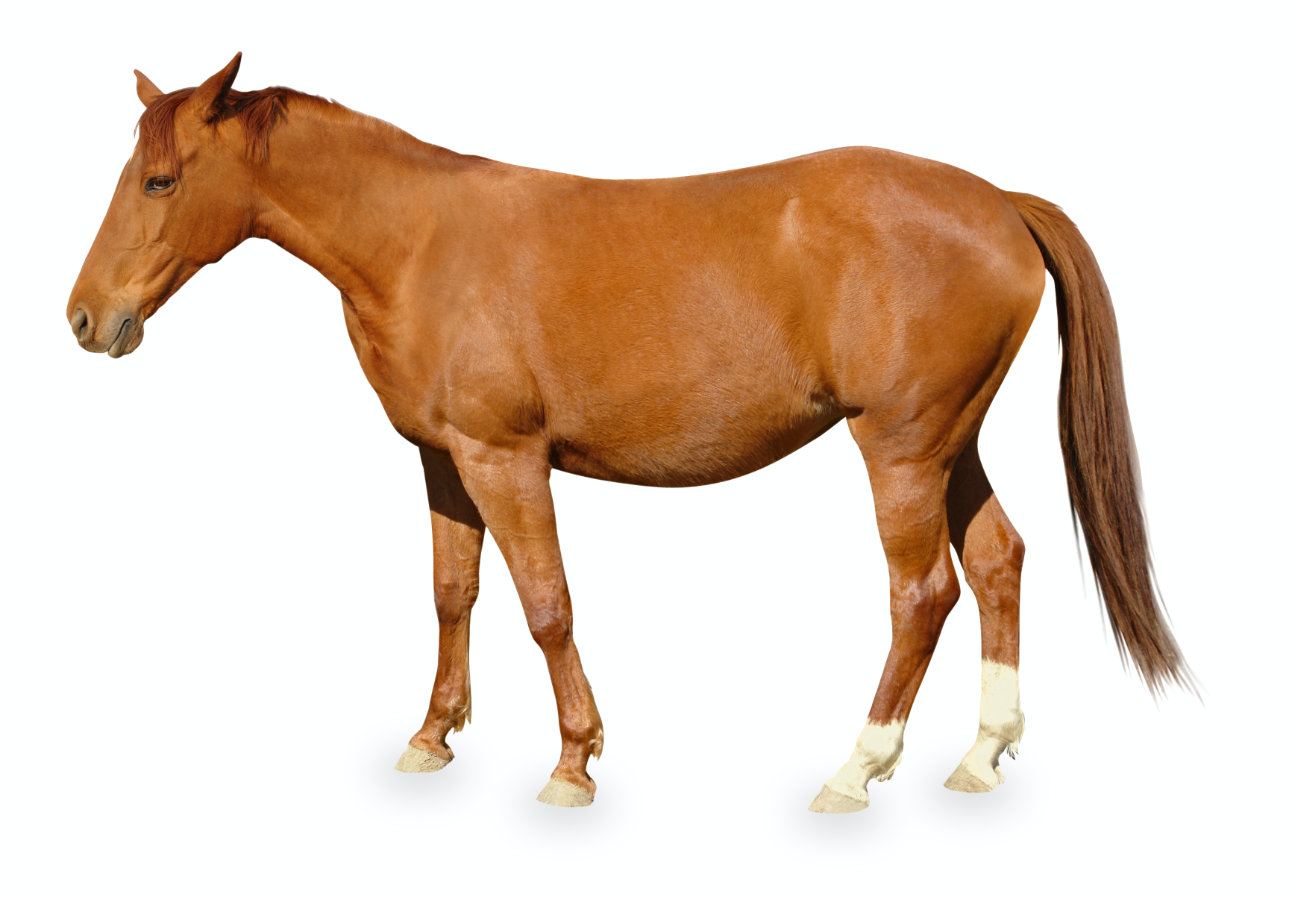 How do mycotoxins affect equine

Horses are the most sensitive of these species to fumonisin toxicity, and disease occurs worldwide. Most damage occurs in horses’ hearts, central nervous systems, and livers. Consumption of moldy maize has long been recognized as a cause of equine leukoencephalomalacia (ELEM).

Horses and ponies are at risk from mycotoxins produced by fungi that live on pasture plants and in conserved forage. The threat from hay is lower than from silage, but the popularity of using small bales of high dry matter silage (haylage or baleage) has increased in recent years. Easier to make and often more palatable and of a higher nutritional value than hay, poor silage also brings with it a higher mould and associated mycotoxin threat.

Toxins in the feed or those produced during storage. Unfortunately, many leisure horse owners do not check the quality of their feedstuffs. Additionally, feed may be left in poor storage conditions for long periods of time and this can also increase the risk of mould contamination.

In temperate regions horses are often kept indoors for part of the year. This will expose them to mycotoxins from moulds in bedding materials, such as straw, which they can also eat. In addition, other equines, such as donkeys and mules, may be fed on straw because forage more closely matches their need for a very high fibre diet.

Pregnant mares should be removed from pastures contaminated with endophytes by day 300 of gestation. Two weeks prior to the expected delivery date mares can be treated with domperidone to reduce the effects of any suspected argot alkaloid toxicity.