More extreme weather patterns and changing agricultural practices are creating increased opportunities for mold to damage feed quality. When this occurs, mold can produce toxins that harm animal health and performance. This in turn contributes to an increase in agriculture’s carbon footprint.

With a range of detection and mitigation solutions proven to reduce the harmful effects of these toxins on animals, the Alltech® Mycotoxin Management program is helping producers to proactively increase farm productivity and deliver sustainable and healthy food.

While mycotoxins are not a new issue in agriculture, their prevalence and potential threat are growing and becoming more relevant. Changing weather patterns are already altering the distribution of certain types of mycotoxins, such as aflatoxin. For example, in the US, aflatoxin is typically seen in crops grown in the southern states, such as corn, cottonseed, peanuts, almonds and their associated by-products. This is because the temperature and moisture in this region suits aflatoxin proliferation. However, as seen in the recent Alltech Summer Harvest Survey, these optimal conditions are now spreading far north and east, leading to a higher than normal level of aflatoxin being detected in grain produced in these regions. If this trend continues, it poses a new set of challenges for animal producers and the wider feed industry.

It is thought this issue will increase as temperatures rise. Looking at the future mycotoxin landscape, a recent study investigated the probable spread of aflatoxins throughout European maize and wheat within the next 100 years, under different climate change scenarios. The predicted results created a stark and worrying picture, with the risk of aflatoxin contamination growing on average by 92% in a +2 °C scenario, and 149% in a +5 °C situation.

Not only is climate change aiding the spread of mycotoxins, but the production inefficiencies we see due to mycotoxin contamination also adversely contribute to the environmental impact of agriculture. A recent meta-analysis of published studies using Alltech E-CO2 data demonstrated how using Mycosorb can positively impact the environmental sustainability of poultry production. It found that for every 100,000 layers, Mycosorb helped reduce the overall carbon footprint by 3.76%. This has the same impact as removing 124 cars from the road, grounding 221 round-trip transatlantic flights or planting 190 trees. 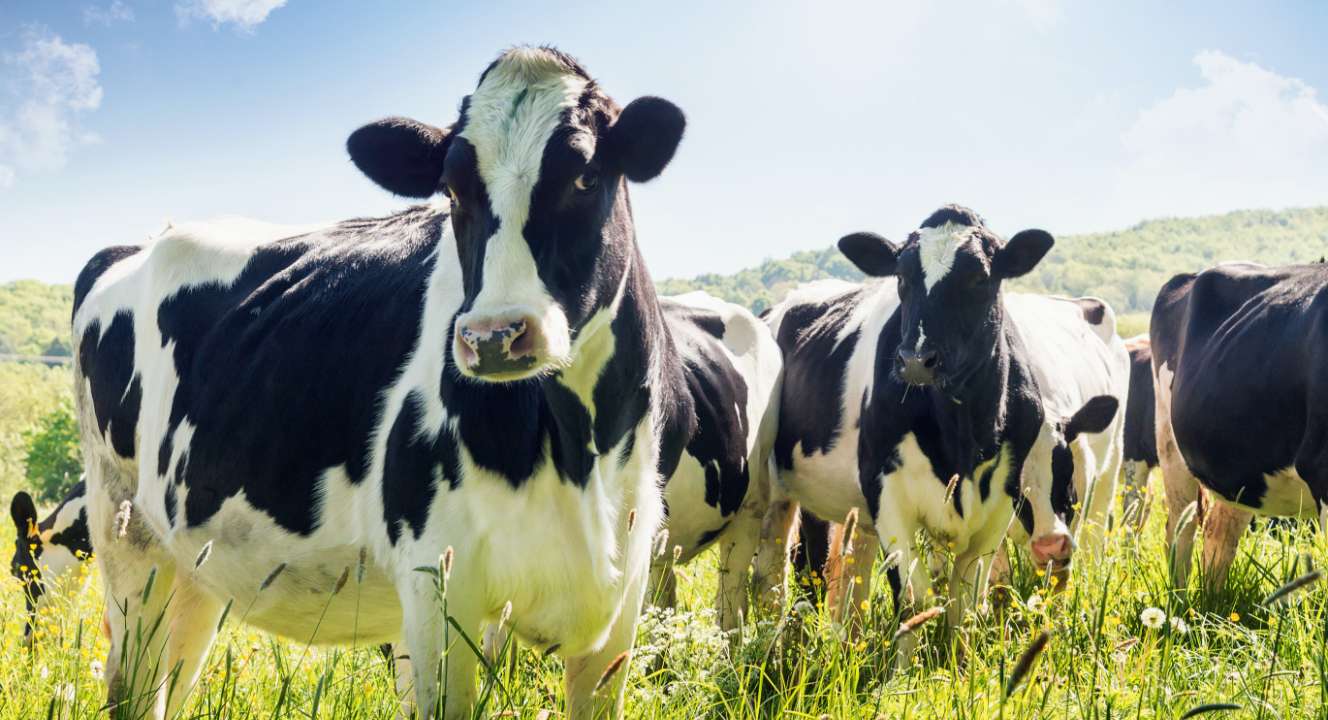 The modern farming system has many criteria to meet. Producers are always looking for ways to get more food from less land, but are also conscious of the sustainability and environmental impact of their work. However, while producers progress towards globally beneficial efficiency goals, they also need to watch out for unintended consequences.

Minimum-till practices are promoted throughout the world for their environmental benefits, including more carbon capture and less land erosion. They have also provided many farmers with higher crop yields with lower costs and water usage. But, while there may be many positives to these methods, they can also come at a cost in terms of mycotoxin production. The elevated moisture levels in the soil enabled by the crop residues on the ground can also promote mold growth. Research of wheat crops in no-till systems indicates an abundance of Fusarium, leading to fungal disease and rot issues.

Environmental concerns also play a part. In the past, much of the risk of mycotoxins was mitigated by the use of pesticides. However, the chemicals in these products are now commonly known to have adverse effects on the animal, humans and environment. This has led to modern agriculture moving away from pesticide reliance and searching for alternative ways to deal with mycotoxin risk. 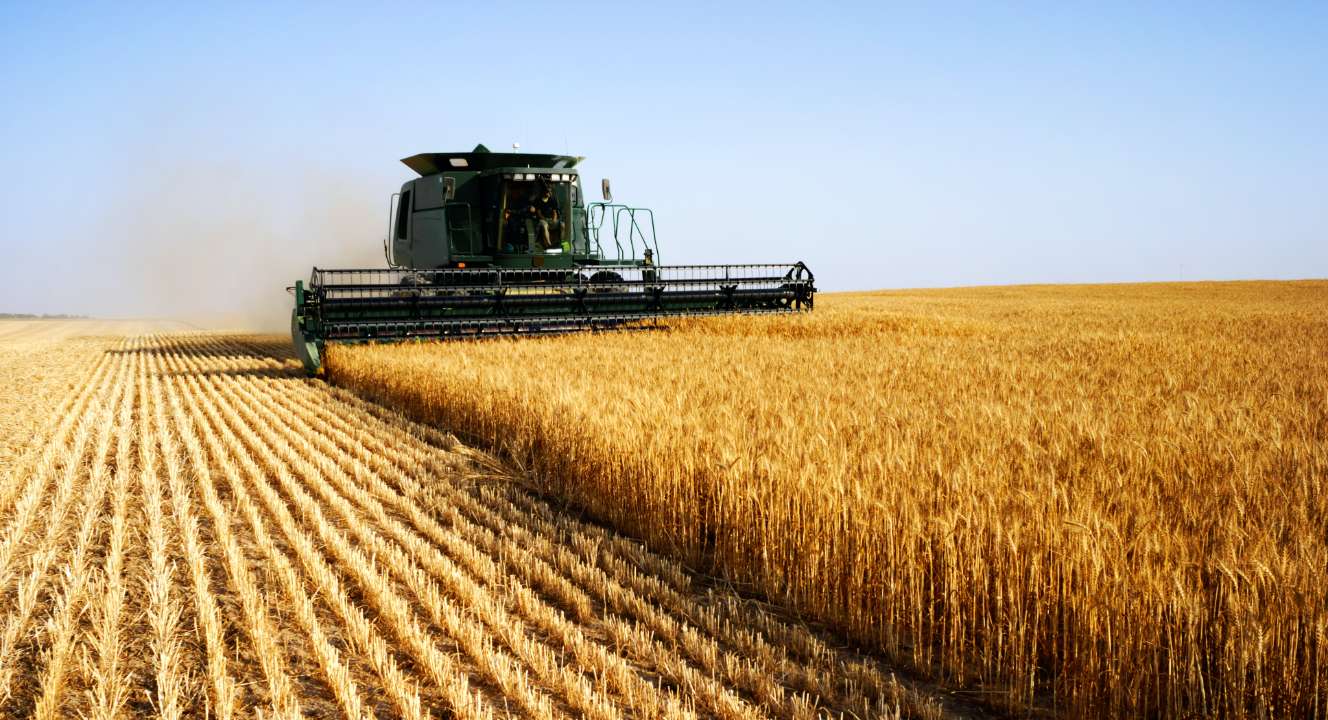 Alltech is working toward a Planet of Plenty. A planet where science-based solutions help ensure sustainable food production for the global population. A planet where agriculture’s story is central to the development of thriving communities and ecosystems. A planet where, through collaboration and innovation, we can create a world of abundance for future generations.

With a range of detection and mitigation solutions proven to reduce the harmful effects of these toxins on animals, the Alltech® Mycotoxin Management program is helping producers proactively increase farm productivity and deliver sustainable and healthy food. 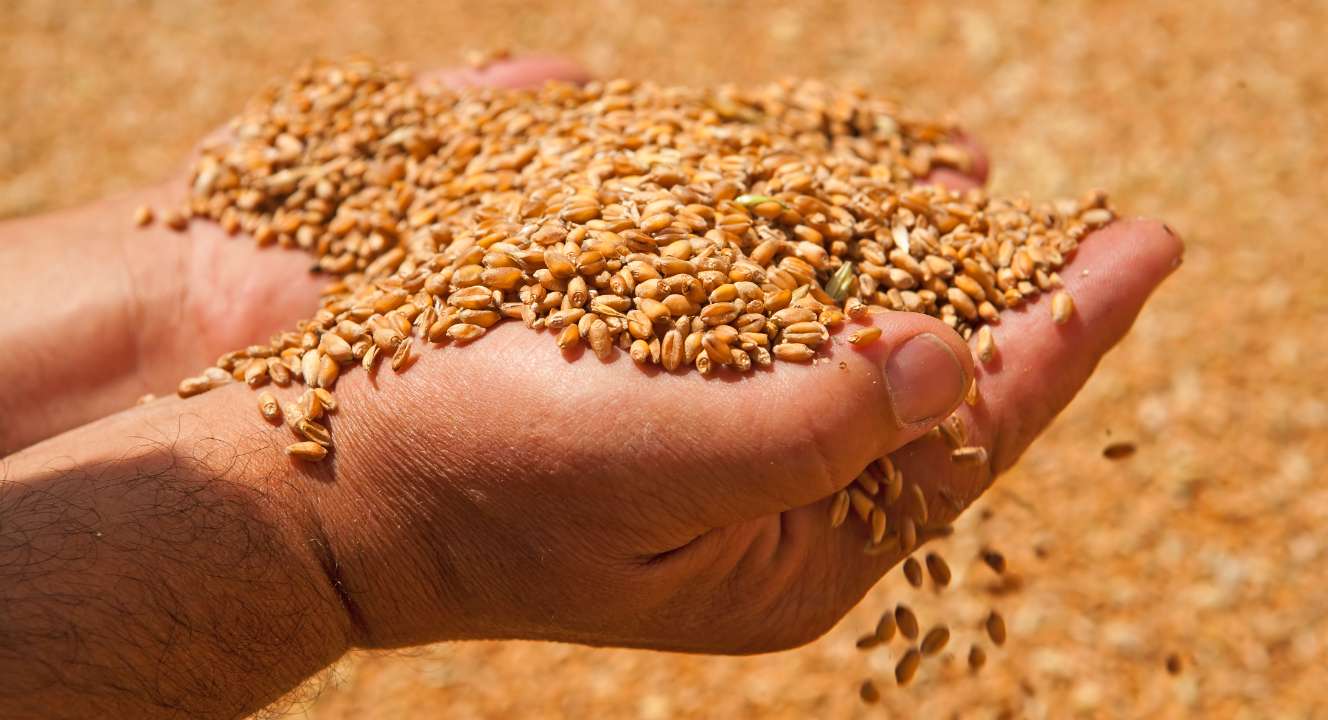